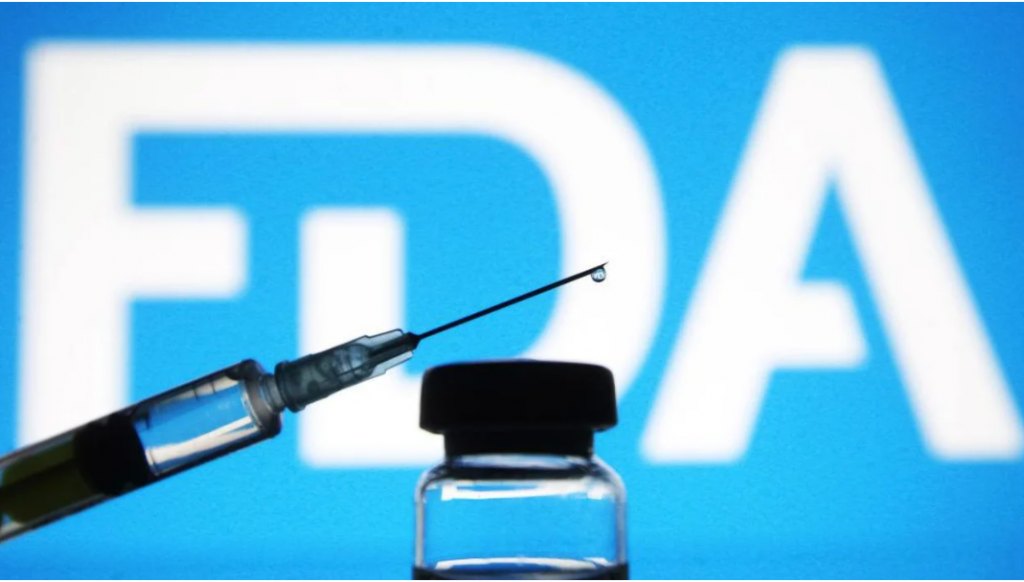 At 234 doses administered per 100 people, Portugal is the most vaccinated large country in Europe. Yet as of May 17, according to Our World in Data, Portugal had the highest COVID case rate in Europe and the second highest in the world behind Taiwan. This is after 94% of the population have had at least one dose, and 62%, which encompasses anyone remotely at risk for the virus, got boosters. And unlike Taiwan, which never really had much COVID until now, so there’s little natural immunity, Portugal already got its fair share of cases a few months ago.

At some point, we need to have a dialogue not just about the ineffectiveness of the shots, but something much more concerning. It’s not just the negative efficacy against cases that should bother us. We were all told that the shots, despite their plethora of potentially deadly side effects, still protected against critical illness from COVID. However, again and again we are seeing the most vaccinated countries having their worst death curves (not just case curves) precisely after having boosted their population and with a variant that is much less deadly than some of the prior ones.

Iceland, for example, is by far the current leader in COVID deaths. At 12.8 deaths per million, the country now has a much higher death rate than America during the worst of the winter 2021 wave. And as we all know, America performed very poorly.

Sure, overall, Iceland has still fared much better than the U.S., but the obvious question is why is the country experiencing all its deaths now, after everyone is boosted and for a milder variant? Until early January 2022, Iceland recorded just 39 COVID deaths. The country skated by the pandemic better than any other European country and better than almost any country in the world, even with the particularly vicious Delta variant. How is it that Icelanders had three-quarters of their deaths all in the past few months, after every single vulnerable person got three shots, and we’re not done with the wave yet? How is it that the deaths per capita are now higher than some of the worst countries pre-vaccine with more pathogenic variants?

We are seeing the same dynamic in Finland, Taiwan, Australia, and New Zealand – all countries that were barely affected by the pandemic … until everyone was triple-jabbed. Australia, for example, recorded just 2,239 COVID deaths over the entirety of 2020 and 2021, but has already had 5,555 in 2022 after only four and a half months.

We are observing the same pattern in the U.S., not just for case rates but even for hospitalizations. The four most vaccinated states are Massachusetts, Rhode Island, Connecticut, and Vermont. The top 10 vaccinated states, with the exception of New Mexico, are all in the northeast. Incidentally, according to the New York Times COVID tracker, the 12 states with the highest hospitalization rates (including D.C.) are all in the northeast, except for Michigan. All of the lowest-vaccinated states in the south, Great Plains, and Rocky Mountains have the lowest hospitalization rates. The Wall Street Journal has taken notice of this trend too.

One might suggest that this might be a seasonal curve that affects the northeast states. But why would they get a late spring hit? That is usually the beginning of the southern wave.https://playlist.megaphone.fm/?e=BMDC4427106912

If you’ve noticed, before the release of the shots, the virus followed an almost regimented epidemiological curve, quickly rising and then falling back to baseline, based on seasonality and geography. That has all been broken since the latter part of 2021 and seems totally out of whack today. Former Trump administration official and epidemiologist Dr. Paul Alexander noted on his Substack the bizarre changes:

We are seeing 4 troubling developments in the waves:

1) the intervals between waves are shorter, so waves are more frequent

2) the peaks are high

3) subsequent peaks are higher than prior peaks shorter

4) the downward slope is not coming back to baseline (where we would have seen herd immunity and the wave would be over); we are seeing plateauing on the downward side higher than earlier baseline and then a new wave

Indeed, this is completely divorced from the behavior of the virus before the vaccine. For example, take a look at the curves for Australia and New Zealand.

Notice how they never reset to baseline like we saw in most countries in the first year of the pandemic. They now endlessly vacillate, which runs counter to the rules of herd immunity. In the past, it was all or nothing – a sharp wave for six weeks, then peace and quiet for at least a few months until the next wave. Now it just seems to meander indefinitely – going back and forth at random times and seasons.

Dr. Alexander hypothesizes that this is due to the shots preventing immunity:

This indicates that there is a high level of transmission and infectiousness remaining in the population after a wave and really suggests that the pandemic is NOT being allowed to peter out and BE OVER. This is due to the sub-optimal immune pressure being placed on the spike by the non-sterilizing vaccine, non-neutralizing antibodies that provoke tremendous selection pressure and the emergence of infectious variants.

You need not absorb this concern exclusively from a former Trump scientist. Take a listen to ABC’s chief medical correspondent, Jennifer Ashton, who postulates that boosters for the original variant could block antibodies for the current variant, manifesting in original antigenic sin, which overloads and shuts down your system’s ability to respond to the proper variant.

Even rabid vaccine promoter Dr. Paul Offit, director of the vaccine education center at Children’s Hospital of Philadelphia, recently wrote in the New England Journal of Medicine that boosters are “not risk free.”

And all age groups are at risk for the theoretical problem of an “original antigenic sin” — a decreased ability to respond to a new immunogen because the immune system has locked onto the original immunogen. An example of this phenomenon can be found in a study of nonhuman primates showing that boosting with an omicron-specific variant did not result in higher titers of omicron-specific neutralizing antibodies than did boosting with the ancestral strain. This potential problem could limit our ability to respond to a new variant.

He also mentions the obvious risk of myocarditis. Yet without even seeking the review of its expert panel, the FDA authorized boosters for 5- to 11-year-olds this week!At this point the question is: Will any new set of facts on safety and efficacy take down these shots? An entire baby formula factory was shut down after four possible deaths, but the shots are still going strong after 28,000 reported deaths to VAERS and 156,000 hospitalizations. In fact, the more it fails the immune system, the more it engenders a need for more boosters, which are approved with enthusiasm. Who says crime doesn’t pay?