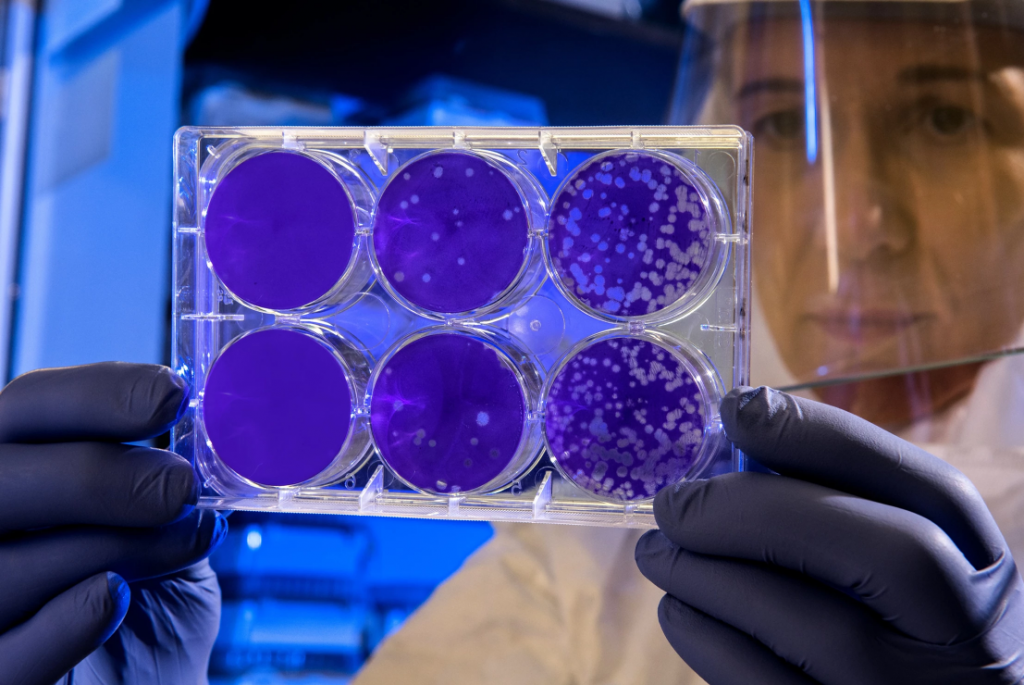 ‘If immune erosion occurs after two doses and just a few months, how can we exclude the possibility that effects of an untested “booster” will not erode more rapidly and to a greater extent?’

A Lancet study comparing vaccinated and unvaccinated people in Sweden was conducted among 1.6 million individuals over nine months. It showed that protection against symptomatic COVID-19 declined with time, such that by six months, some of the more vulnerable vaccinated groups were at greater risk than their unvaccinated peers.

Doctors are calling this phenomena in the repeatedly vaccinated “immune erosion” or “acquired immune deficiency”, accounting for elevated incidence of myocarditis and other post-vaccine illnesses that either affect them more rapidly, resulting in death, or more slowly, resulting in chronic illness.

COVID vaccines are not traditional vaccines. Rather, they cause cells to reproduce one portion of the SARS-CoV-2 virus, the spike protein. The vaccines thus induce the body to create spike proteins. A person only creates antibodies against this one limited portion (the spike protein) of the virus. This has several downstream deleterious effects.

First, these vaccines “mis-train” the immune system to recognize only a small part of the virus (the spike protein). Variants that differ, even slightly, in this protein are able to escape the narrow spectrum of antibodies created by the vaccines.

Second, the vaccines create “vaccine addicts,” meaning persons become dependent upon regular booster shots, because they have been “vaccinated” only against a tiny portion of a mutating virus. Australian Health Minister Dr. Kerry Chant has stated that COVID will be with us forever and people will “have to get used to” taking endless vaccines. “This will be a regular cycle of vaccination and revaccination.”

Third, the vaccines do not prevent infection in the nose and upper airways, and vaccinated individuals have been shown to have much higher viral loads in these regions. This leads to the vaccinated becoming “super-spreaders” as they carry extremely high viral loads.

A June report on Israel’s Channel 12 News revealed that in the months since the vaccines were rolled out, 6,765 people who received both shots had contracted coronavirus, while epidemiological tracing revealed an additional 3,133 people contracted COVID-19 from those vaccinated individuals.

Meanwhile, New England Journal of Medicine researchers have found that autoimmune response to the coronavirus spike protein may last indefinitely: “Ab2 antibodies binding to the original receptor on normal cells therefore have the potential to mediate profound effects on the cell that could result in pathologic changes, particularly in the long term — long after the original antigen itself has disappeared.” These antibodies produced against the coronavirus spike protein could be responsible for the current unprecedented wave of myocarditis and neurological illnesses, and even more problems in the future.